Home / Group / History
The story of building a glass network

Stoelzle looks back on more than 200 years of experience in the art of making glass. The first Stoelzle glassworks was found in Austria in 1805 and became the basis of today’s Stoelzle Glass Group in 1987. Since then the Group has been constantly expanded in order to become a global glass network comprising 7 producition sites, 3 decoration facilities and several sales companies.

How Stoelzle became a global player

In 1805 the first Stoelzle glassworks was found in Austria. In 1987 it was acquired by Dr. Cornelius Grupp and became the basis of today’s Stoelzle Glass Group. Over the years 5 European Glass plants and finally 1 plant in the USA were bought to be integrated in this Goup. Today, Stoelzle Glass Group is still privately owned and consists of 7 production sites, 3 decoration facilities and several sales offices worldwide. 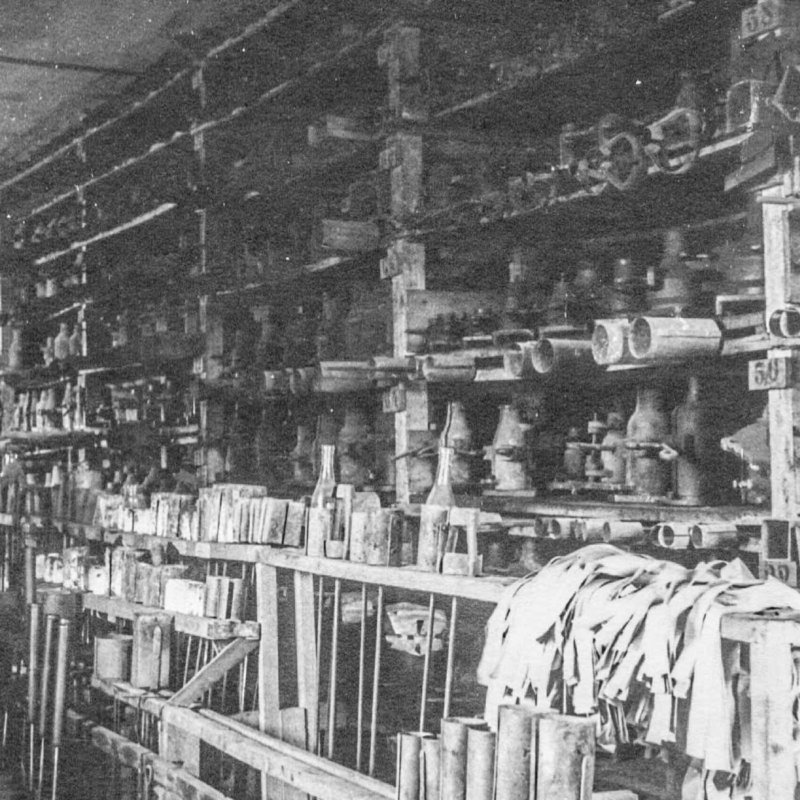 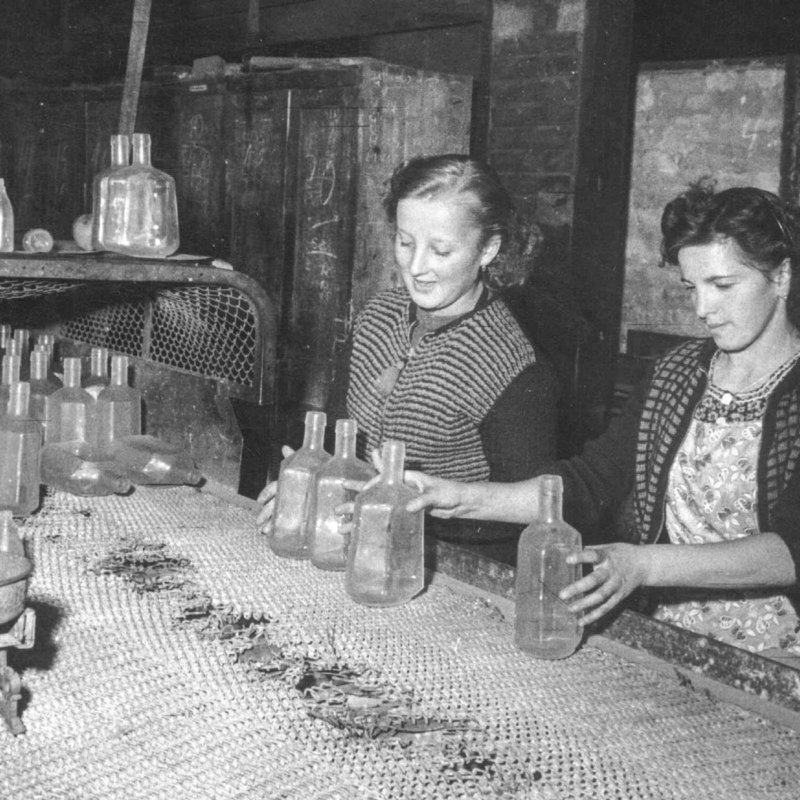 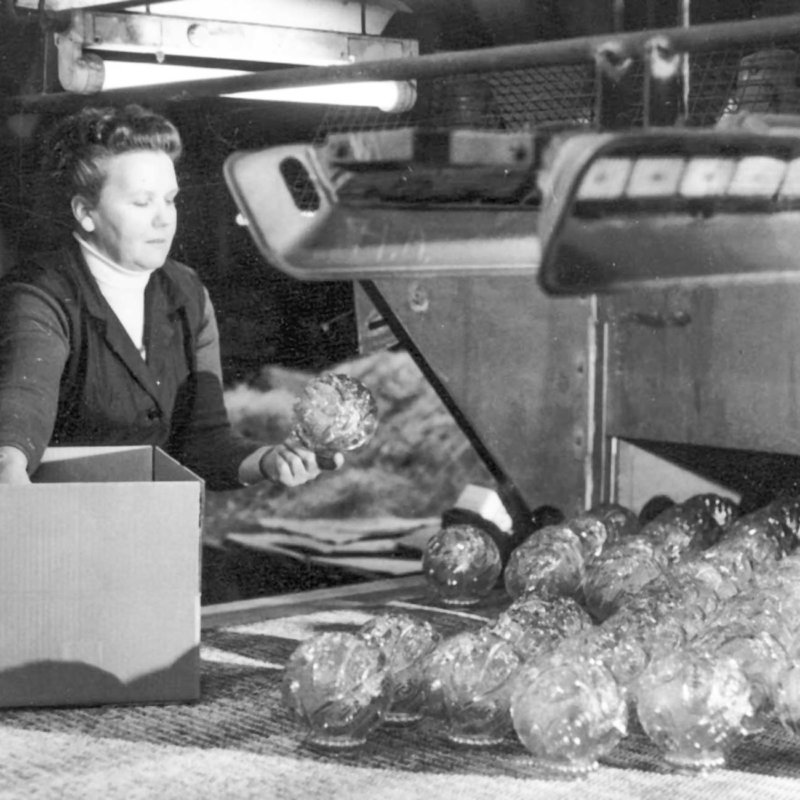 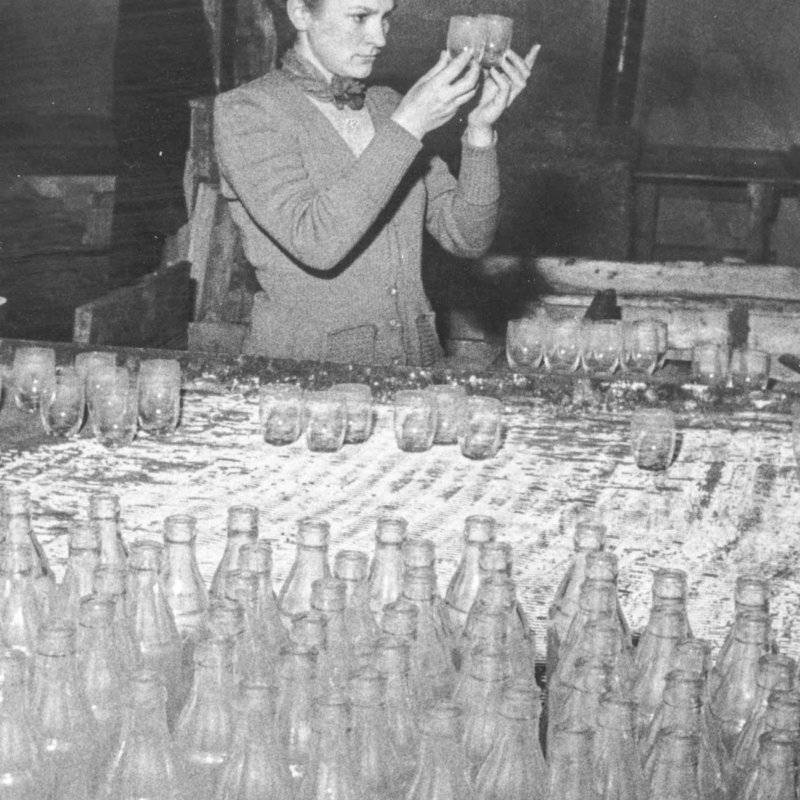 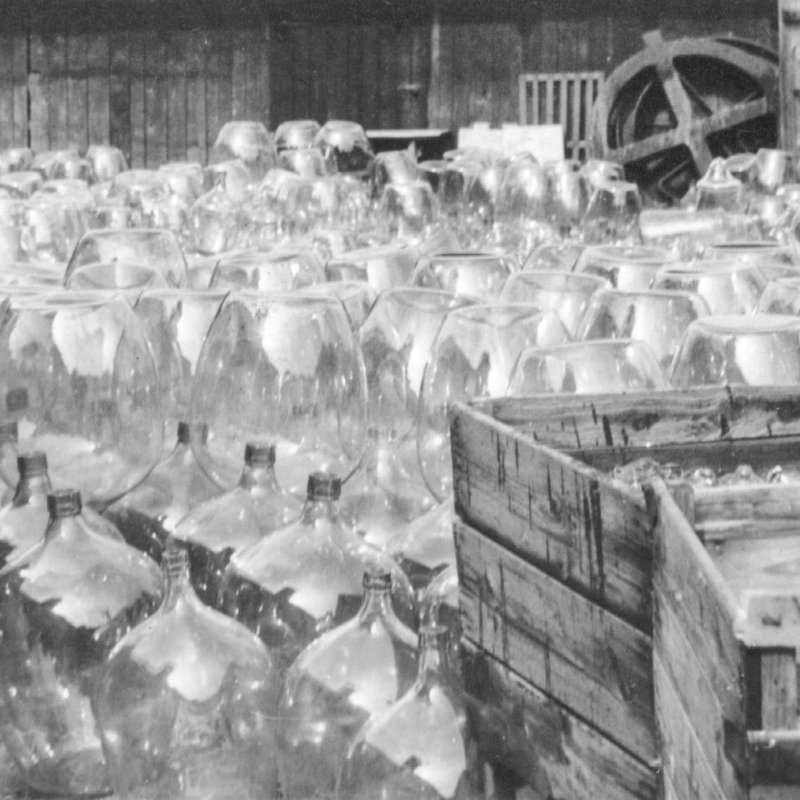 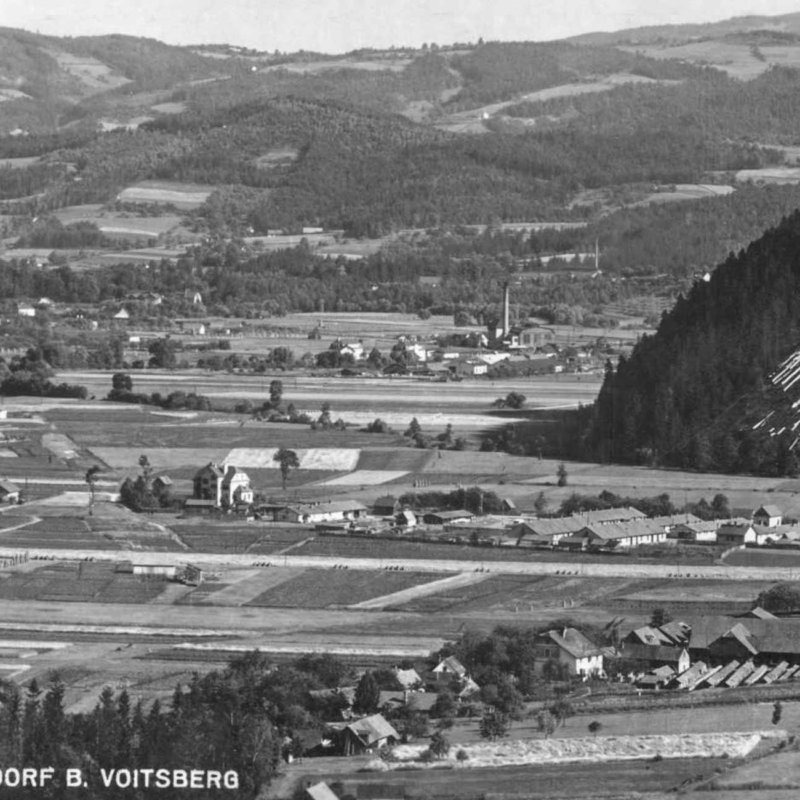 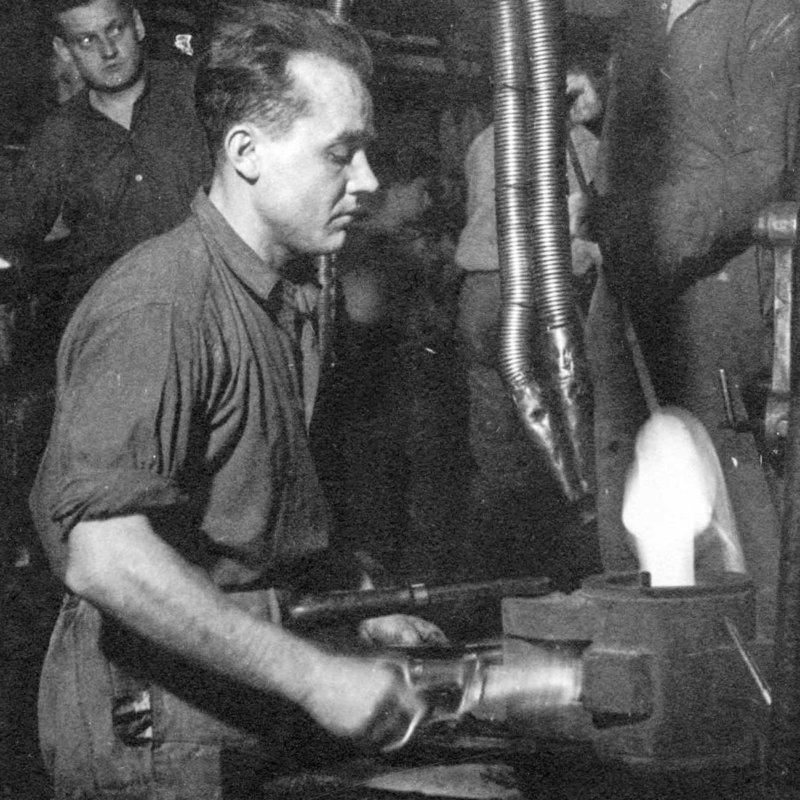 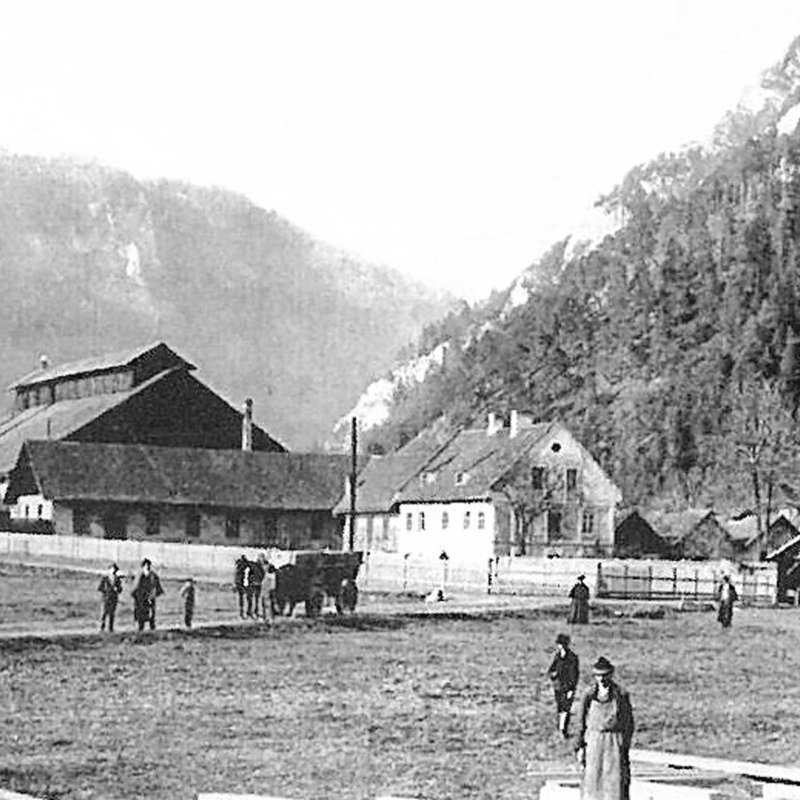 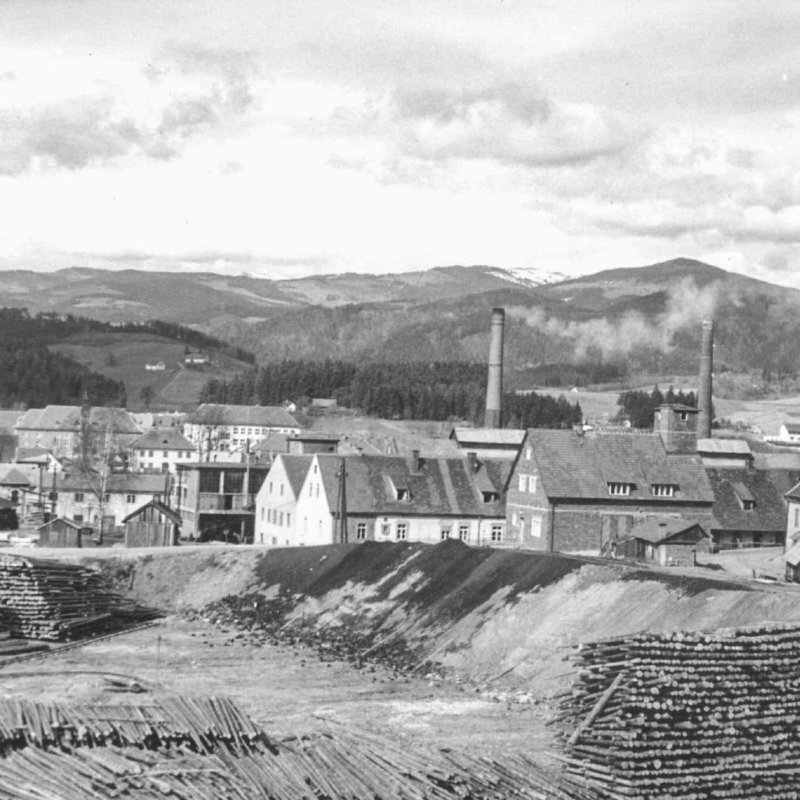 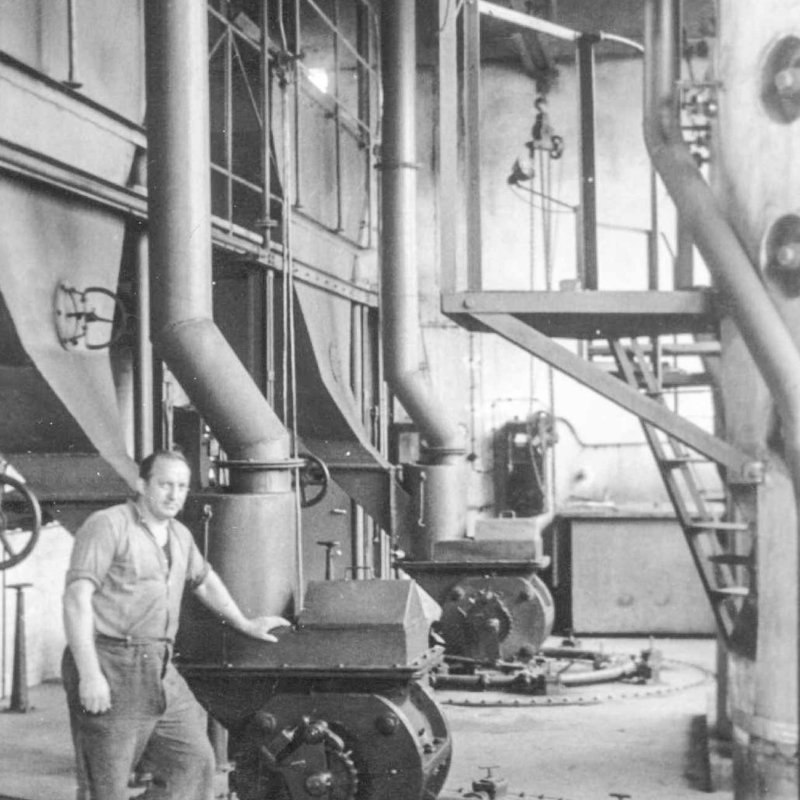 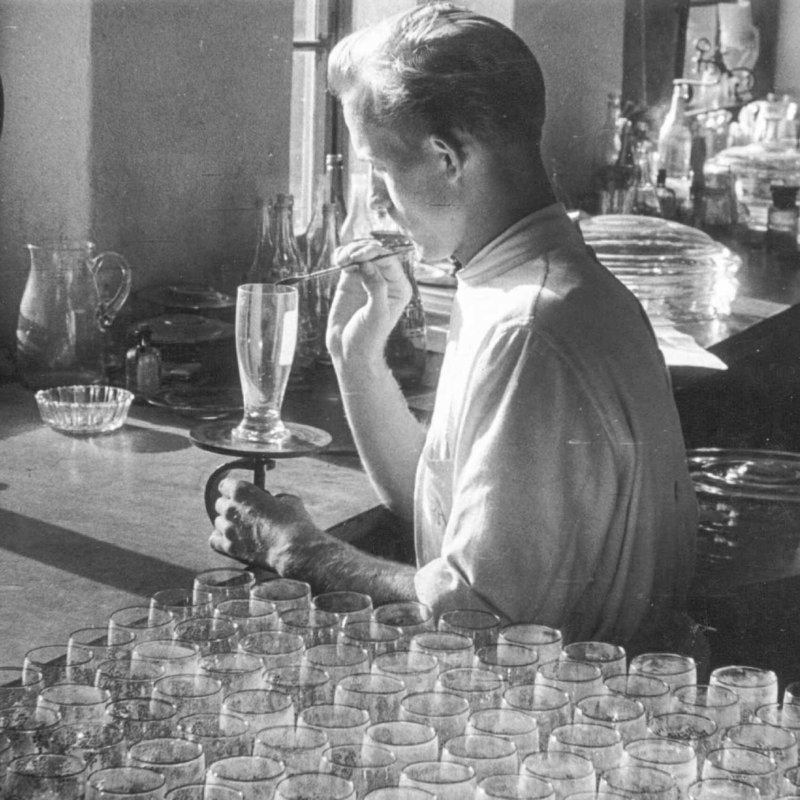 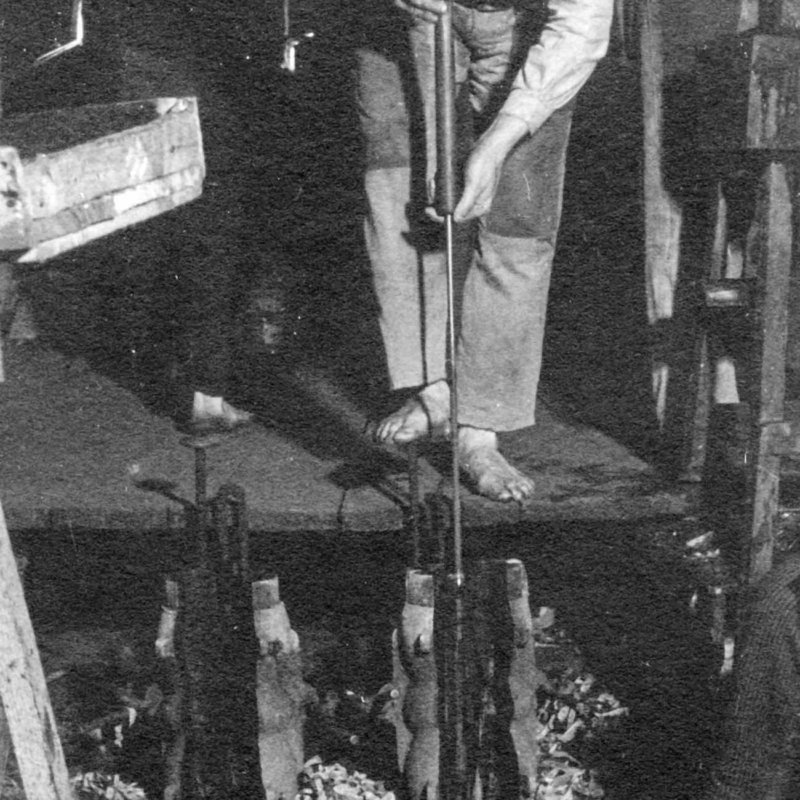