The new furnace will enable an increase in annual production capacity by more than 30%, to more than 100 tonnes.

"Despite the pandemic, Stoelzle Glass Group did not hesitate to invest € 20 million in the French Masnières factory, which is dedicated to the manufacturing of luxury perfumes and cosmetics. The new furnace will enable an increase in annual production capacity by more than 30%, to more than 100 tonnes. A positive message for our teams and our customers, mostly European and American. With the support of Dr. Cornelius Grupp, owner of Stoelzle Glass Group, these investments will enable us to significantly improve our position in this prestigious market in the coming years, says Etienne Gruyez.

Etienne Gruyez joined the group in 2014 and was appointed Chief Executive Officer in May 2015, then Chairman and Chief Executive Officer in April 2018 of the two factories Stoelzle Masnières Parfumerie and Stoelzle Masnières Decoration. He is also in charge of the group’s Perfumery and Cosmetics Business Unit. This position gives him a transversal view and action on all the group’s factories. The Perfumes and Cosmetics Business Unit currently represents 18% of the group’s turnover.

"In 2020, an extremely difficult year for all industries, the right decisions were taken in Masnières by shutting down production during the 2 summer months and then scheduling the reconstruction of the furnace at the end of the year. The effects of the crisis were thus limited. We kept in touch with our customers, suppliers and employees through videoconferences."

5th largest player in the world, Stoelzle Glass Group is one of the most dynamic in the glass industry. It operates in other sectors such as spirits, pharmaceuticals and consumer products. This is a definite advantage for all the group’s factories, which can share the advances in research and development. From 2015 to 2019 the group has invested more than € 15 million in CAPEX. 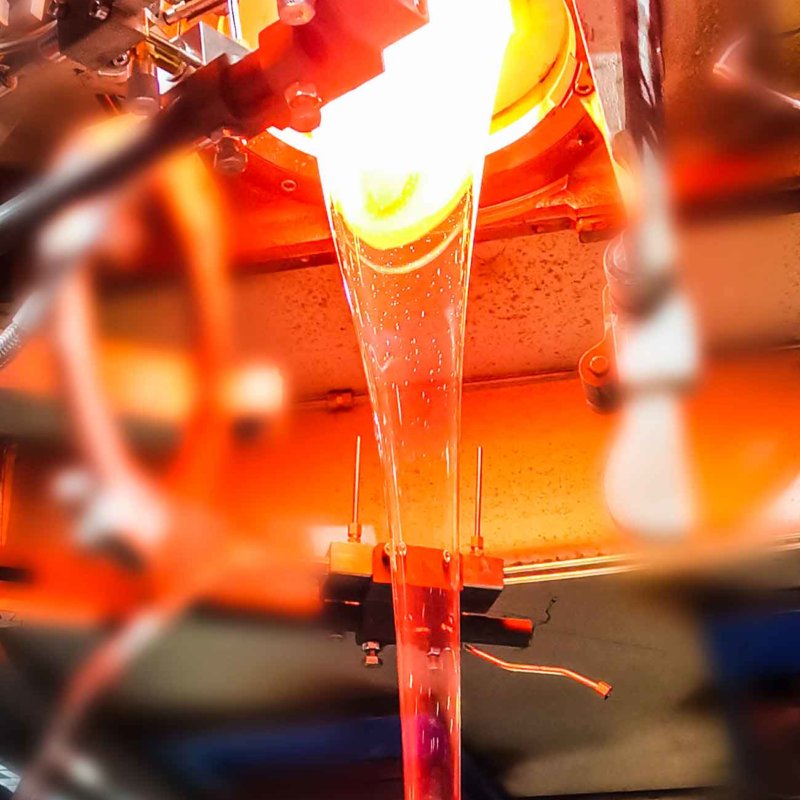